College is Important, and Expensive. Why Do So Many Students Not Understand This? 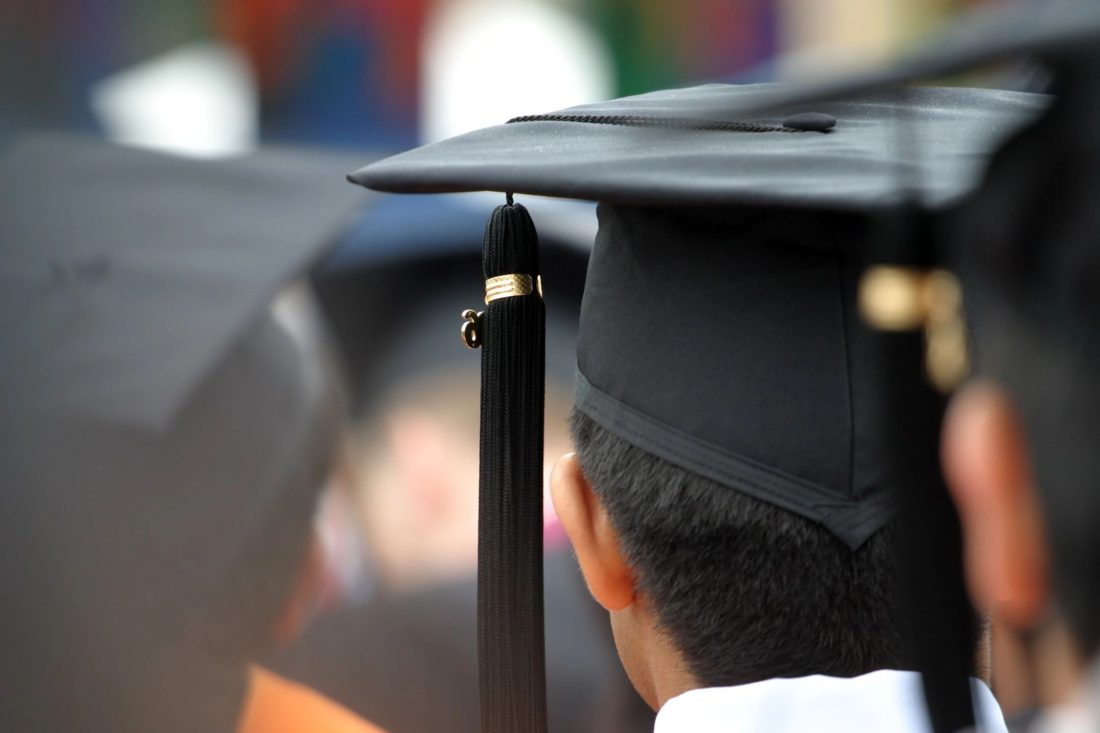 College is Important, and Expensive. Why Do So Many Students Not Understand This?

Three years ago, I wrote a commentary for the Texas Public Policy Institute that dealt with the problem of excessive drinking on campus. It was prompted by an incident that involved some people whom I happened to know.

On February 2, 2017, Penn State sophomore Timothy Piazza became intoxicated while attending a pledge acceptance party held at the Beta Theta Pi fraternity house. He fell down a flight of stairs at about 11:00 PM that Friday night, but no one else in the house had the awareness to realize that he needed medical attention.

Twelve hours passed before he was taken by ambulance on Saturday morning to the local hospital, and then flown to Hershey Medical Center for further treatment. He died the following morning, at the age of 19.

Around the time all of this was happening, Northwestern University received a report that four female students had been given a date rape drug while attending a party at the Sigma Alpha Epsilon fraternity, and two of the women said they were sexually assaulted.

Meanwhile, the University of California (Berkley) and Washington State University were reacting to similar incidents by banning frat parties.

These, of course, are just a few examples of the havoc created by alcohol and drug abuse on campuses across the country.

Three years later, we now have an even more serious threat on our hands – a deadly pandemic that has spread rapidly throughout the general population and has caused the deaths of thousands. Although progress has been uneven, there is no question that many Americans are now taking seriously the twin approaches of social distancing and wearing face masks when in public indoor spaces. As a result of this concentrated effort, the infection, hospitalization and death statistics are all in noticeable decline.

But not everyone is cooperating, and student behavior in the pandemic is often no better than it has been with alcohol use. The roundup of news stories sounds depressingly familiar:

The University of North Carolina retreated to remote learning after virus outbreaks on campus.

Purdue and Syracuse suspended students for partying against the rules, and issued “stop partying” warnings to the student body, aimed primarily at fraternities, sororities, and off-campus parties in the apartments of upperclassmen.

Temple University returned to online classes for the fall, after a rash of cases doomed their considerable efforts to bring students safely back to class. One Temple professor said that expecting students to wear masks and to socially distance was “delusional”.

At the University of South Carolina, a video went viral showing students crowding a bar without masks or distancing.

Making it sting financially, Northeastern University dismissed eleven freshmen for the semester, with no tuition refund.

Many other similar cases have been highlighted in the press. Some of the infections have been the result of unknown contacts, while others have been clearly traced to risky behavior by students.

So, what exactly is going on here? Obviously, the lack of maturity of some college students, especially first-year students, is a large part of the problem. Rather than dismissing it as the callowness of youth, however, I have a more fundamental question.

Who is working closely with these students to help them understand that college is a frighteningly expensive proposition, and that the college years need to be taken seriously? Students are spending someone’s money – their own (mostly student loans), their parents (cash and loans) and taxpayers (who may soon be absorbing more of these costs).

Who is making it clear to students that college is not a four year “parentheses” between high school and the world of work? Rather, it is the on-ramp to the student’s future career, in which they will make contributions to society, perhaps raise families, and hopefully take their places as responsible citizens.

Four years fly by, and there is much to occupy the students — choosing a major field of study, determining and evaluating the many career options that emanate from that field, learning how to present themselves as serious students (and, very soon, as serious employees).

There are knowledgeable people to consult – professors, career guidance officers, visiting campus speakers, and successful and engaged alumni, for starters. This discovery effort can be very systematic, organized and personally stimulating, with each year’s experiences building on the previous one.

Many students say they do not like distance learning. They are the ones who should be more motivated than anyone else to help get the pandemic under control and return to campus so they can fully apply themselves to refining their career and life focus.

Careful attention to these tasks will yield senior year students who can approach an organization with a clear rationale for employment. Such students will be able to articulate why they have selected a specific industry for their careers, as well as an

organization within that industry that will both challenge them and offer opportunities for sustained growth. It would be very difficult for a corporate manager to refuse to hire such prepared and thoughtful applicants.

In my experience as a business executive and, later, as a college faculty member, I am convinced that too few adults are offering students the sound advice they need. I’m not saying that the college years should be all work and no play. But failure to systematically prepare for life after graduation will result in a student reaching senior year, stunned at how quickly that happened, and wondering what to do next.

Victor Brown is a writer and the author of the book “Welcome to College – Your Career Starts Now!”. He can be reached though his website victorbrown.net.