Do Colleges Attract Diverse Students, Only to Then Drive Them Apart? 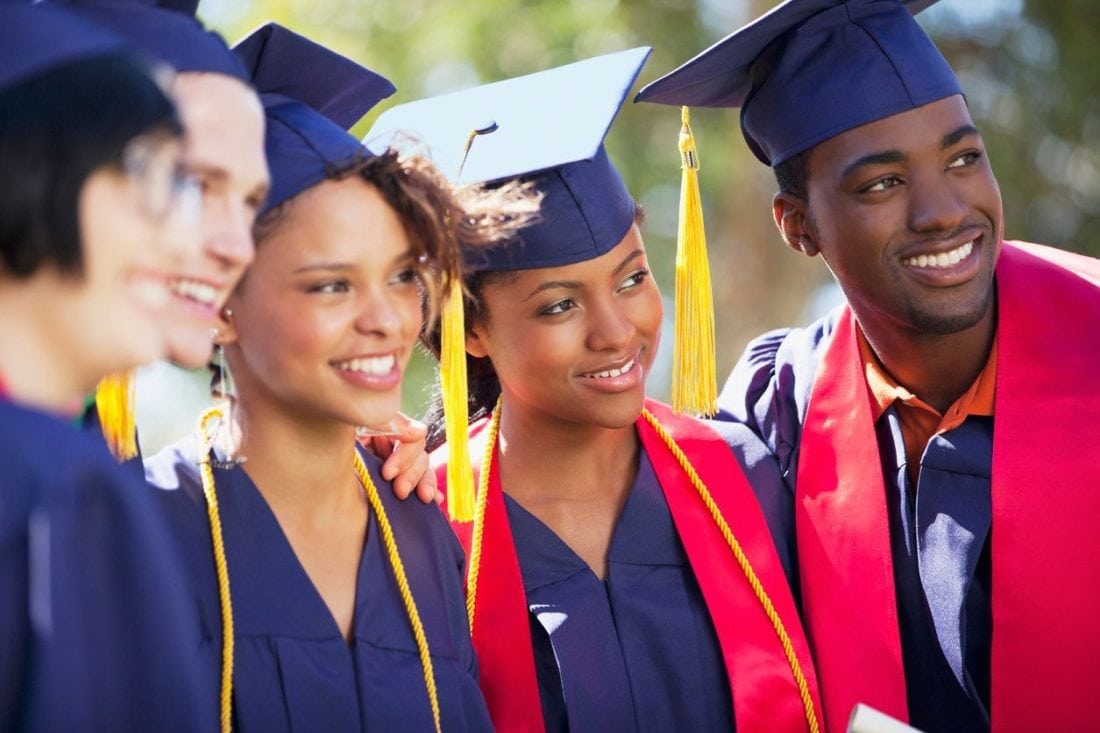 Do Colleges Attract Diverse Students, Only to Then Drive Them Apart?

The following commentary was first published on the web site SeeThruEdu.com.

At this time of year, first year students are eagerly moving into dormitories across the country. Many of them have been recruited as part of their college’s efforts to attract a diverse student body, which they say will enhance the educational experience of all of their students.

However, the admissions mechanisms that are designed to achieve this diversity continue to be under attack. The legal battle now underway at Harvard, in which Asian students allege discrimination in the admissions process, is just the latest in a protracted battle over the use of race in college admissions.

The Supreme Court, if it eventually becomes involved in the Harvard matter, will be wading back into this morass for seemingly the umpteenth time, going back to when it famously ruled in 2003 in favor of the University of Michigan’s race-based admissions policy in Grutter v. Bollinger.

Writing for the majority in the Grutter decision, Justice Sandra Day O’Connor referred to “the educational benefits that flow from a diverse student body” as the basis to allow Michigan to factor race into their admissions decisions.

On its website, the University of Michigan (among many others) underscores O’Connor’s opinion by also stressing the benefits of a diverse student body: “Ultimately, the interactions and discussions that happen in relation to differences – both in understanding and affirming them – may be the most important lessons students learn as they prepare for life in the 21st century.”

Well, maybe not. I began my college teaching career in 2002, a year prior to the Grutterdecision, and I have to say that I never saw a lot of evidence on campus that confirms what Justice O’Connor wrote.

Early in my teaching career I brought this up with the president of my college, and he said that, unfortunately, all students self-segregate; it’s just that we notice it most in terms of race.

But this isn’t what Justice O’Connor touted, nor the University of Michigan, nor my own college, nor the thousands of colleges and universities that emphasize the advantages of learning among a diverse student body.

What is going on here? Despite our best intentions, could it be that these efforts stop at the admissions stage, and then colleges (unintentionally) do their structural best to drive students apart?

For example, many colleges have “bridge programs,” held during the summer prior to the start of the first semester, that are designed to give students from less advantaged backgrounds a head start on their academic work, to get a better feel for the rigors of college work and to develop strong study habits.

Having a bridge program is an excellent idea, but since the majority of the participating students tend to be African-American, the program also has the unintended consequence of fostering strong bonds among them, bonds that continue after the other students have arrived on campus. Since the bridge students now have their affinity group pretty well set, they perhaps feel less of a need to become friends with the other students (who are all busy trying to find their own new friends).

Similarly, on-campus housing choices are designed to appeal to attracting specific segments of a diverse student body, but do they also result in keeping students apart? Last time I checked, Cornell University listed housing options that included special interest houses for American Indian, Latino, African Diaspora, Ecology, Music, and International students, just to name a few. It seems to me that nobody will learn much by living together, if they in fact live separately.

Of course, the structure of academic programs themselves has a huge influence on preventing students from spending time with students from different backgrounds. I doubt very much if programs such as Gender and Women’s Studies, African-American Studies, and Latina/o Studies attract a very diverse group of students who will spend hours studying together, debating in the classroom and generally learning from each other.

In terms of specific courses, we have many history courses that focus on the history of one ethnic group or another, and which therefore tend to attract only members of that particular group. Perhaps it would be better to have stronger history survey courses that attract all students, and which adequately treat the experience of all of the ethnic groups that are a vital part of that history.

I’m all for the “free exchange of ideas” on campus, and in the business courses I taught always tried to do my best to have the students develop a thorough understanding of opposing points of view on controversial topics (globalization, anyone?).

Understanding other points of view, really understanding them, is what is necessary to thoughtfully develop our own positions on issues, which hopefully leads to informed citizens then taking their place in society. As the University of Michigan says, helping students “prepare for life in the 21st Century.” At places like Evergreen State, Middlebury, and Yale, to name just a few, recent violent student eruptions don’t portend well for any type of student contributions in the new century, so we’re obviously not yet getting it right.