Trustees, Take Note: Time to Do Your Job 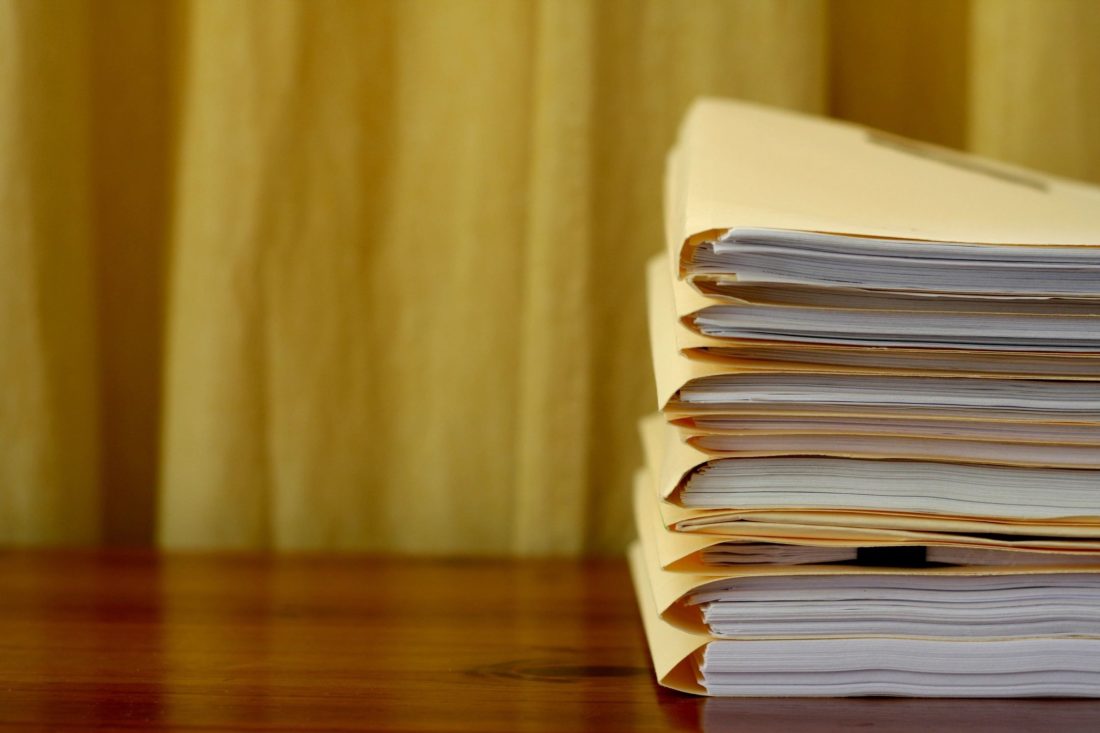 Trustees, Take Note: Time to Do Your Job

The following commentary appeared on the web site SeeThruEdu.com on December 15, 2017.

The positives in American higher education are clear – cutting edge STEM curricula and research, first class facilities, and the ability to bring together the brightest students and faculty in the world to grow, learn and contribute to society.

Thus it has been for decades, until our society’s recent fixation on victimization and identity politics began to permeate too many of our campus environments.

Recent demonstrations and outright violence at Missouri, Yale, Berkley, Evergreen State, Middlebury and many other colleges and universities are becoming more frequent, as misguided students and faculty try to control the conversation and shut down anybody with whom they do not agree. Although all of us would advocate for the free exchange of ideas, it’s hard to fathom how assaulting speakers and smashing storefronts on Main Street does much to further the aims of a very expensive education.

So who will step forward and try to reverse this trend? After all, some of the disruption can wreak substantial economic damages on the institutions, such as happened at the University of Missouri.

It is clear that faculty need to step up and address the serious issues facing their institutions, as I chronicled in a recent commentary on See Thru Edu. Simply put, I argued in that piece that faculty members need to demand much more of their students, and of themselves.

At the same time, though, there needs to be a strong governing presence that ensures that the members of the campus community – faculty and administrators alike – step up and do what they are required to do. As I see it, the ultimate responsibility rests with the Board of Trustees – with their obligation to oversee the institution, and to protect its mission and identity.

What exactly is the role of these Trustees? Some schools, such as Bowdoin, address it on their websites. Bowdoin’s approach seems to be fairly typical of small liberal arts colleges, stressing the Board’s role in policy oversight, protection of the assets of the college, and taking the lead in gift giving (italics mine).

At the state level, what is expected of the Trustees of public universities? The Florida Department of Education seems to speak for most: “Provide the President with a clear understanding of the Board’s expectations, regularly evaluate the President, and recognize the distinction between policy setting and operations (emphasis mine).”

Going beyond Bowdoin’s emphasis on policy, the state of Florida explicitly warns Trustees to stay out of operations, and to leave that to the professionals.

Finally, it is important to read the content that appears on the websites of national associations that focus on the roles and responsibilities of Boards.

The Association of Governing Boards of Colleges and Universities (AGB) includes among Trustee responsibilities to “Sustain and advance the institution’s mission, traditions, values, and reputation; Demonstrate functional understanding of the difference between oversight and management—that is, between the roles of the board and the administration (again, emphasis mine).” Like Florida, let the professionals run the college and nobody gets hurt.

So far, so not so good. Nothing here calls for the Trustees to step in and address a situation in which clearly the school and its leaders are foundering. But news accounts are replete with examples of colleges and universities that are losing their way, suffering severe economic damage, and even losing their ability to survive.

But to the rescue comes the American Council for Trustees and Alumni (ACTA), which on their website clearly states the need for more assertive Trustee involvement:

“There is no doubt that leadership of higher education is out of balance. Trustees should take a more active role in reviewing and benchmarking the work of faculty and administrators and monitoring outcomes. Too many have seen their role narrowly defined as boosters, cheerleaders, and donors. They should ask the questions that need to be asked and exercise due diligence. They must not be intermittent or passive fiduciaries of a billion dollar industry critical to the preparation of America’s next leaders.”

Now we’re getting somewhere. ACTA recognizes that academic leadership is out of balance, and advocates much more aggressive involvement in how colleges and universities exercise – or should exercise – their fundamental mission of education.

Is it within the purview of “policy” for Trustees to demand prompt and effective action from school administrators on the issues that are threatening their institutions? I think so. Although they may not be education experts, they should be expert enough to see what is happening in higher education generally. Furthermore, they should demand that the administration and faculty present specific plans to address critical issues which may be facing their specific institution.

Every school is a bit different, but the national statistics paint a grim picture:

• Low graduation rates, with a scandalous 42% of all enrolled students failing to graduate in six years, and 25% failing to even return for a second year.

• The skyrocketing problem of student debt, which now totals over $1.3 trillion, much of this debt held by students who never managed to earn a degree. To be blunt, might colleges be deluding and accepting money from students who are likely to drop out, in order to keep the college financially viable in the short term?

• To offset declining enrollment trends, are lower admission standards tolerated in order to generate needed revenue (and which may well be contributing to that 42% failure to graduate statistic)?

• How does the college plan to address the cost side of the profitability equation? What plans are in the works to capitalize on the digitization of learning materials and the dissemination of information through MOOC’s and other lower cost digital initiatives?

• What about the faculty? Fully half of all college courses are taught by low paid adjuncts, yet admission materials scarcely mention them. Is tenure still viable in today’s economic climate? What are the plans to engage a balanced and knowledgeable faculty who remain current in their fields and aggressively inject themselves into the nitty-gritty tasks of governance and institutional development?

• Strategic planning – what is the market niche for this college? Do we balance the need to offer a broad education with the reality that we cannot economically offer every area of study?

• Environmental assessment – What do we think is likely to happen in Washington, in terms of federal student loan programs, outcomes assessment, and Title IX issues? The school may not be able to control any of this, but certainly needs to understand and plan to adapt to likely changes in these areas.

• Rampant problems emanating from alcohol and drug consumption (and related sexual assaults) that are out of control, and not surprising among a young student population.

• In the case of the largest universities, have we lost control of big time athletic programs that generate millions of dollars on the backs of unpaid athletes, many of them minorities, who are then cast adrift from the school with substandard educations and little hope of professional athletic success? The recent outburst by Texas A&M Regent Tony Buzbee on the Aggies’ football loss to UCLA shows how far some Trustees seem to be focused on things other than the education of the students.

In summary, are Trustees asking tough questions and demanding that the administration present them with aggressive action plans? Do the Trustees even know how their institution measures up in these areas? Do they expect and demand complete transparency from the Administration? If the answer to any of these questions is “no”, then those Trustees need to step aside and allow more knowledgeable men and women to take their places.

Fortunately, there are sources of information that offer excellent guidance and advice to Board members. The American Council for Trustees and Alumni offers deeply researched reports, and a number of workshops, to help Trustees understand their role and responsibilities.

ACTA has outreach to thousands of Trustees, but it is unfortunately the case that some, if not many, Trustees fail to take the time and effort to really delve into the issues that they need to understand, and to avail themselves of the tools to do so.

More recently, we have seen the launch of “The Paideia Times”, a quarterly newsletter aimed directly at Trustees. The Paideia Times aims to keep Trustees abreast of higher education developments and studies – all of which are important to them in fulfilling their fiduciary roles.

Information from these and other credible sources can be coupled with the direct and no-nonsense Q&A approach I have recommended above. We can then hope that Trustees can take increasing responsibility for ensuring the integrity and the mission of the schools that they are charged to protect.

It’s about more than just writing checks. Much more.