State Governments Try to Assess College Performance – Can They? 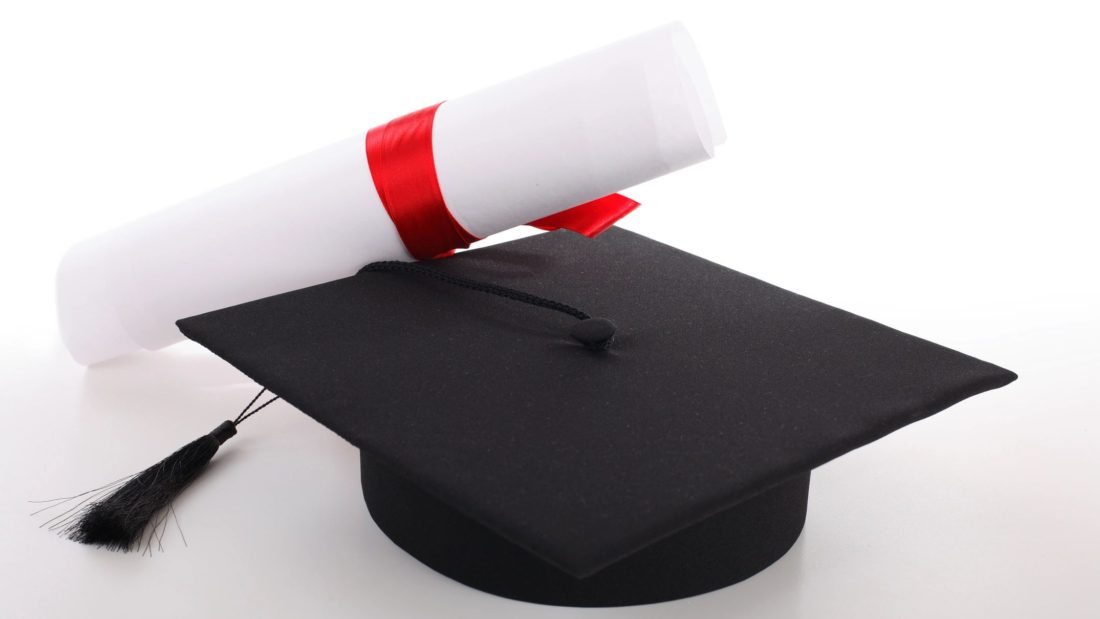 State Governments Try to Assess College Performance – Can They?

(This column appeared on April 20, 2017 on the policy web site SeeThruEdu.com,)

Colleges and universities are fighting hard to hold on to traditional levels of state funding, but the effort is proving futile.

Competing priorities leave states with less money available to contribute to their local higher education institutions, and the institutions have compounded the problem through their own performance.

As Charles Sykes wrote last August 22 in the Wall Street Journal, “The tough reality is that despite the cant about ‘college for all,’ too many young people go to university. Many go to the wrong colleges to study the wrong subjects. Others graduate with costly diplomas but lack the skills necessary to begin a worthwhile career. Some 40% of students fail to get a degree within six years. Far too many pay too much for too little.”

Reacting to low graduation rates, inability (or unwillingness) of students to pay back federally guaranteed loans, the staggering degree of student loan debt in the aggregate (~$1.3 trillion at last count), at least 33 states are now trying to tie their subsidies to specific college outcomes.

The Wall Street Journal captured this in an article last month in which all sorts of performance measurements were discussed.

Kentucky ties funding to the number of degrees and certificates earned, and considers which subjects students choose to take, as well as how many graduate.

Arkansas will do it based on how many students stay “on track” for graduation. For those of us who expected four-year degrees to be the norm, we have morphed into the six-year program that now represents “on track” graduation — at a 50% increase in tuition cost, of course.

In Massachusetts, the six-year graduation rate is coupled with how much diversity is maintained in the student body.

I certainly cannot blame the states for trying some of these initiatives. After all, when fiscal resources are scarce and all manner of embarrassing incidents are occurring on campuses across the country, some effort needs to be made to ensure that taxpayer dollars are more wisely spent.

But will any of this really work? I doubt it. Do the number of degrees issued, the graduation rates achieved and the length of time completing degrees have anything to do with real learning? From my experience teaching in a highly regarded liberal arts college, student learning has everything to do with…….the students.

Those students who are serious about what they are doing, who show up for class prepared and on time, ask penetrating questions and use their research papers as a way to discover how to separate facts from perceptions — these are the students who learn the most.

Sadly, they are in the minority, maybe 20% of the students I encountered in my courses. Another 60% were reasonably good students, but they were in college because they felt they were supposed to be there. They learned, and matured, but not like the top 20%. Not even close.

Finally, there were the 20% of students who were wasting somebody’s money, and really should have been doing something other than attending college.

This bell curve, of course, is unscientific and based on my experience. The curve may be shifted somewhat, depending on the school and the teacher involved, but I’m pretty sure that this bell curve is fairly well established across all campuses.

A student’s place on that bell curve depends not one whit on graduation rates, student body diversity, student debt or any of the myriad other things that the states are trying to measure.

The only true measurement of the worth of the college degree is that made by the free market – and it is already being made every day, by every employer.

So take away the federally guaranteed student loans. Eliminate state subsidies. Let the colleges trim their administrative fat and compete on cost and performance.

Let small schools combine to lower fixed costs and try to survive. Let some of them not survive. Creative destruction is a fact of life. Ask Compaq, Pan Am and Union Carbide, just for starters.

If the school programs are worth the investment, lenders will step forward to play the same part they play in all other aspects of our economic life. Motivated students will earn their degrees, at a lower cost than today. Employers will hire them, and a changing market will force changes to curriculum over time, to keep it relevant.

So, to those 33 states I say, nice try. I understand and appreciate the effort, but you are almost certainly wasting your time and your taxpayers’ money. The real fix is more draconian and more disruptive than anything you have yet contemplated. But, the free market works. It works for cars, houses and toaster ovens.