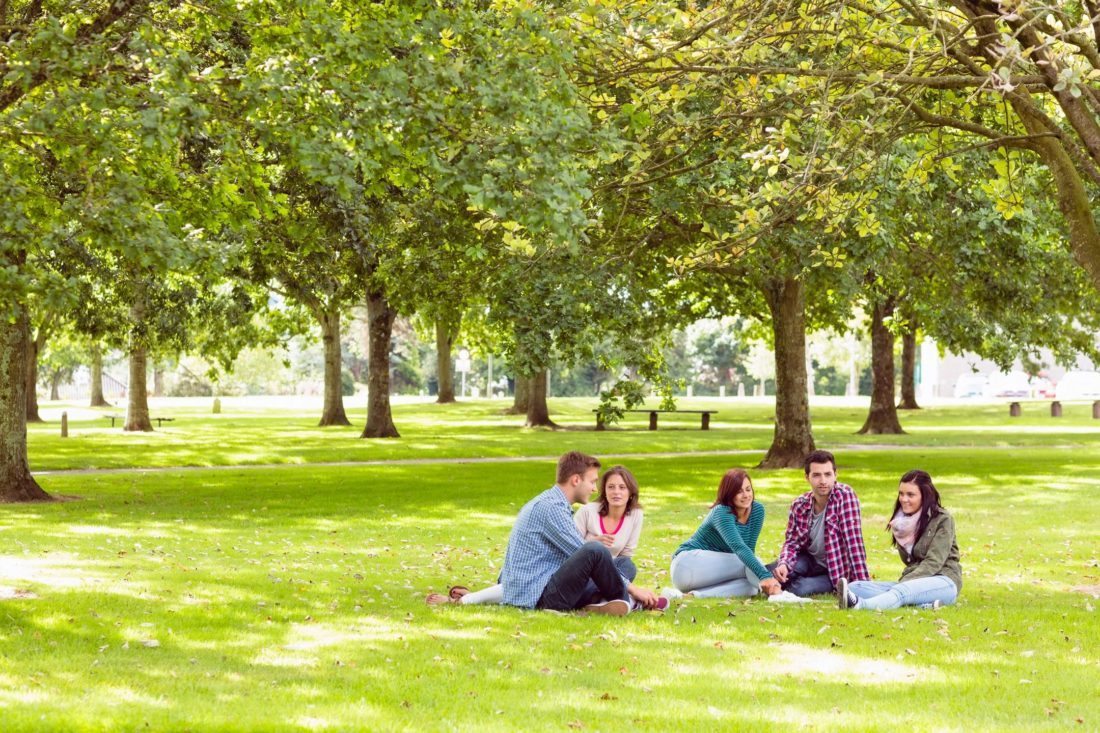 March 3, 2017 In Higher Education, Reflections and Growth, The Human Condition

This commentary appeared on the higher education web site SeeThruEdu on March 1, 2017. It is included as a link on my “Published Work” page, but reprinted here for your convenience.

On February 2, 2017, Penn State sophomore Timothy Piazza became intoxicated while attending a pledge acceptance party held at the Beta Theta Pi fraternity house. He fell down a flight of stairs at about 11:00 PM that Friday night, but nobody else in the house had the presence of mind to realize that he needed medical attention.

Twelve hours passed before he was taken by ambulance on Saturday morning to the local hospital, and then flown to Hershey Medical Center for further treatment. He died the following morning, at the age of 19.

The University did all of the things that we are used to hearing about in response to incidents of this type — banning alcohol at fraternity and sorority parties for some period of time, suspending the fraternity in question, and then finally eliminating the fraternity chapter altogether — for a period of five years, which “could become permanent”. Or could not, I guess.

Since the incident followed allegations of hazing and sexual assault at other Penn State fraternities, the school also placed a ban on all Greek life parties where alcohol was available, with this suspension intended to last until “the school generates a new set of policies”.

Around the time all of this was happening, Northwestern University received a report that four female students had been given a date rape drug while attending a party at the Sigma Alpha Epsilon fraternity, and two of the women said they were sexually assaulted. The university “condemned the incident” and said they were “prepared to take action promptly”.

Meanwhile, the University of California (Berkley) and Washington State University were reacting to similar incidents by banning frat parties for a period of time — possibly extending all the way to the end of the current semester. Strong note to follow.

These are not isolated cases. Excessive drinking and its resultant tragedies have become too frequent occurrences on campuses across the country. Even at the small, highly selective college where I taught for 13 years, it was a real problem. I recall the Dean of Students telling us at a faculty meeting on a Monday that seven of our students had been transported to the local hospital over the prior weekend, as the result of complications from alcohol. She didn’t say what the complications were, but a hospital trip is a hospital trip for a reason. To further place this in context, we only had about 1,600 students on campus.

Many of the alcohol-related problems center on the younger students, who are still immature and learning how to live in a world with fewer parentally imposed boundaries. Beyond alcohol-related problems, though, I could see a vast difference in the maturity of students in my courses. There were significant differences when comparing freshmen and sophomores with their older junior and senior counterparts.

The older students were settled, more studious and inquisitive, and were actually thinking about life after college. They selected – and were on time for – even the early morning classes, and their grades were generally good.

The younger students had the longest list of names on the academic probation reports, often seemed listless and disinterested, and generally were not engaged in the coursework for which somebody was paying a small fortune. Of course, there were exceptions, but this generally describes the differences I saw between younger and older students.

Way back when, the legal drinking age was 21. Then people began to say that, if a young person could vote and be drafted at 18, he should be able to drink. So the laws were changed, and the drinking age became 18 in most states.

Well, a young man may be able to vote and perform military service at 18, but it quickly became obvious to auto insurance companies and society at large that he could not drink very successfully at that age. The laws were changed back, and now you need to be 21 to get a drink — unless you are on a college campus, of course.

I recommend we learn from our experience with the drinking age, and raise the minimum age to attend college to 20 years old. Let these children mature within the confines and control of their own families, and have them get some sort of job after high school for which a college degree is not required. Let them work in that job for two years and get an appreciation of the value of the college degree. They can save a bit of money for their own tuition, putting some skin in the game, and then enroll in the college of their choice.

This will have the added benefit of winnowing the field of aspiring college students to those who, after the experience of working after high school, are the most motivated to pursue that expensive degree. I have a pretty good sense that they will be serious students for all four years.

And, although colleges will rue that loss of income for the two-year vacancy period, think of the advantages. As this two-year hiatus rolls through the college over several years, faculty can be laid off – and rehired (or replaced) later as Deans and Boards think about what type of faculty they really want to attract. Fringe and undersubscribed courses can be eliminated, and the administration can use the opportunity to trim all sorts of “Dean of Safe Spaces” positions, which do nothing to advance a rigorous education.

The Admissions department can retool all of its materials, and think for a couple of years about the type of students they really need to attract to match what their particular college offers – students who are willing to work hard, tolerate different points of view, and to engage in the serious pursuit of human and vocational excellence, starting on Day One.

Some colleges may decide they don’t need the expense of intercollegiate athletics, and that a vibrant intramural program works just fine — and for more students.

The list of possible benefits could go on and on. The value of the Minimum College Age is that it would give all of the beleaguered colleges and universities a chance to step back, reflect on what it is they really want to accomplish, and start fresh.

This will never happen, of course, but maybe it should. Maybe the cost of a college education is just too high, and the dangers to young students too great, to continue as we are. To grow up within a loving family, and then go to war in Iraq and die at 19 is bad enough. But to go off to die at a college fraternity house is just too much to bear.